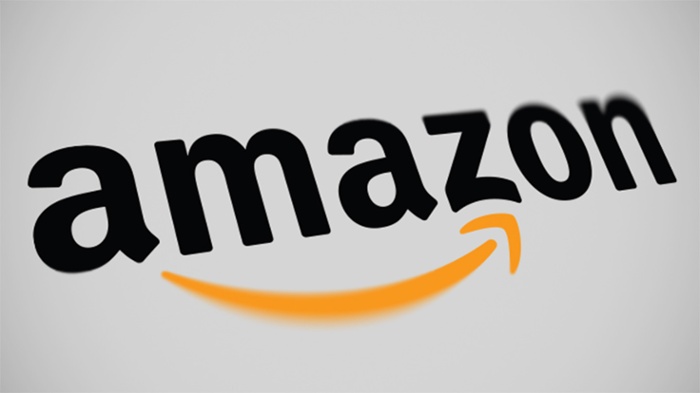 To incentivize more customers to install their app and shop from their phones, the online retailer is pushing out a mobile referral program rewarding each new mobile app user with up to $10 in-store credit.

This masterstroke will benefit the retail mammoth for years to come.

The first obvious benefit is user acquisition. The $5 credit is a great way to break down barriers to trying Amazon's mobile app, and certain places referred users one step closer to making a purchase.

Because the referral program is mobile, invitations are sending newly referred users directly to the Amazon app, which dramatically increases the amount of downloads generated in favor of the application.

Working together, the two points above create artifical organic uplift generated by the app's increased ranking.

It initiates a viral loop that causes the app to generate greater downloads and greater rankings at greater speeds and volume each time.

As downloads increase, so does the app's mobile rankings.

Each time, this loop restarts with greater impact. Why?

For the same reason, the organic uplift gained from moving from position #80 to #27 is dramatically greater than moving from #200 to #164.

That is one of the key qualifications of a successful referral program: scale.

TechCrunch qualifies Amazon's effort as "just a standard referral program," though it is much, much more.

Amazon was able to achieve this with a double-sided reward offering current app users $5 to share the Amazon App with friends, also granting referred friends who install the app $5 to spend on the site.

The referral program is implemented in three main sections: 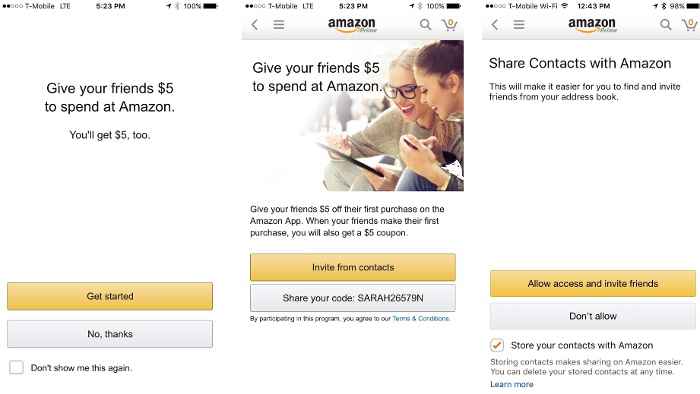 The first view is the invitation call to action. It delivers simple messaging and powers the mechanism to initiate an invitation. In this case, by tapping the yellow "Get Started" button.

Third View: Address Book Permission
This last view is one of the most crucial in this mobile context: earning the permission to access the user's address book permission.
This is usually a huge hurdle to get over - but the Refer a Friend program provides the perfect context to justify making that action.
Amazon stands to gain tremendously by optimizing the rates at which people click that yellow "Invite contacts" as well as the rate at which those invitations are accepted.
Optimizing Amazon's Refer A Friend Program
Referral programs have two main moving parts:
1. Invitation Rate
2. Invitation Acceptance Rate
By multiplying these two rates, we can get a quick glance at the viral acquisition that takes place when a new customer is acquired.
Because Amazon's referral program is on a mobile device, people who use the app are much more likely to engage or tap-through to the referral views.
That will dramatically enhance the percentage of users who engage with the referral program.
On Amazon's end, they can work to optimize what happens after the invitation is sent to maximize the amount of invitations that end up being accepted. 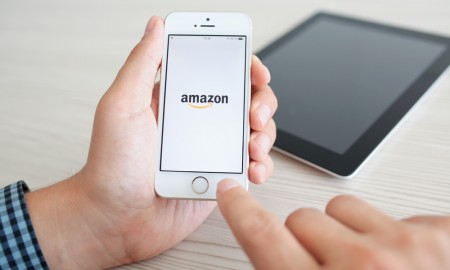 Mobile Makes It A Winner
The real win for Amazon's mobile referral program is that it's just that: mobile.
Amazon already has a similar referral program for its Amazon Students service.
And while it stands to gain much from its social sharing and email invite mechanisms, it pales it comparison to the scaling potential offered by the address book integration its mobile counterpart enjoys.
To get a picture of just how powerful that effect might become, think about the volume of invitations sent by inviting friends directly from an address book rather than having to compete with other stories on their social feeds.
Text messages generally have 70-90% open rates. Contrast that to 20-40% in email and single digits over social media.
“Amazon has an award-winning shopping app that our customers love. We wanted to help give them away to share it with an added incentive,” a company rep explains...
...“So, we introduced a program that provides a $5 incentive for customers to refer a friend or family member to shop with the app.”
Great move, Amazon. Great move.
Find out more about how to implement a successful Refer a Friend channel by reading up on Referral Marketing Best Practices.

SociableLabs team helps you explore your favorite product with genuine reviews that help you make smart choices. To cater to all your needs, our team curates the products from various niches and brings forward the information backed by extensive research.

"Amazon, Amazon Prime, the Amazon logo and Amazon Prime logo are trademarks of Amazon.com, Inc. or its affiliates". AS AN AMAZON ASSOCIATE, WE EARN AFFILIATE COMMISSIONS FROM QUALIFYING PURCHASES.