HOW TO ACQUIRE CUSTOMERS WHEN FACEBOOK ADS STOP WORKING

Google used to be an amazing channel to get users but growing demand quickly saturated the digital marketing channel of choice of many marketing executives.

We are seeing the same thing happening now within the Facebook bubble.

Two of your favorite customer acquisition channels, Google Adwords and Facebook Ads, have you feeling locked in.

Now, you can protect yourself from "platform bubbles" by using proprietary acquisition channels you have full control over.

Retailers have become used to cost inflation in advertising platforms such as Google Adwords and Facebook Ads.

For instance, the holiday season causes a massive surge in user acquisition costs as larger brands flood social networks and search engines in an effort to drive holiday sales.

These massive marketing expenditures wildly imbalance the overall online advertising market, driving many emerging retail brands to wonder how to acquire customers when their go-to platforms no longer deliver impact.

This situation is causing serious customer acquisition issues for brands relying on either of these two channels as their main source of website traffic.

You know who you are!

There is an explanation for why this is happening. It's called innovation diffusion.

There is a tipping point when a new advertising technology like Google Adwords or Facebook Ads makes it into the mainstream.

As more people become aware of a technology (such as ad tech) and embrace it, demand for things like Google or Facebook ad clicks begins to rise.

There is a very limited inventory of clicks available, so striking the right balance is key.

Thing is, ROI can fluctuate any day if a competitor decides to increase bids.

Today's digital advertising platforms facilitate a ruthless bidding war opposing bidders interested in locking in a finite amount of monthly searches in the case of Adwords -- people in the case of Facebook Ads.

Take a hypothetical online retailer who believes in innovation.

They've adopted the use of Facebook ads into their marketing mix before anyone else in their category.

Innovators in the field of digital marketing, they served e-commerce ads to young women aged 25 to 35 in a certain geographic cluster.

It was a huge win.

This online retailer is part of the Innovators who adopted Facebook ads.

As more businesses began to see the value of Facebook Ads, a rise in early adopters took place. As platforms like Google and Facebook saw a massive increase in early adoption, great investments were made to create even better advertising and targeting tools.

This eventually drove an early majority of the market to suddenly swing their marketing budgets into this new, exciting marketing channel.

That is the tipping point.

CMO's are losing sleep over the fact they are or will be behind on acquisition goals.

But you see, this phenomenon happens by design.

You knew what you signed up for.

Both Google Adwords and Facebook Ads are proprietary channels. They've built enormous, valuable networks and that is what drove advertising demand through the roof.

Advertisers should remember they are renting that traffic.

And in the digital marketing world, rent can go up any day of the week. 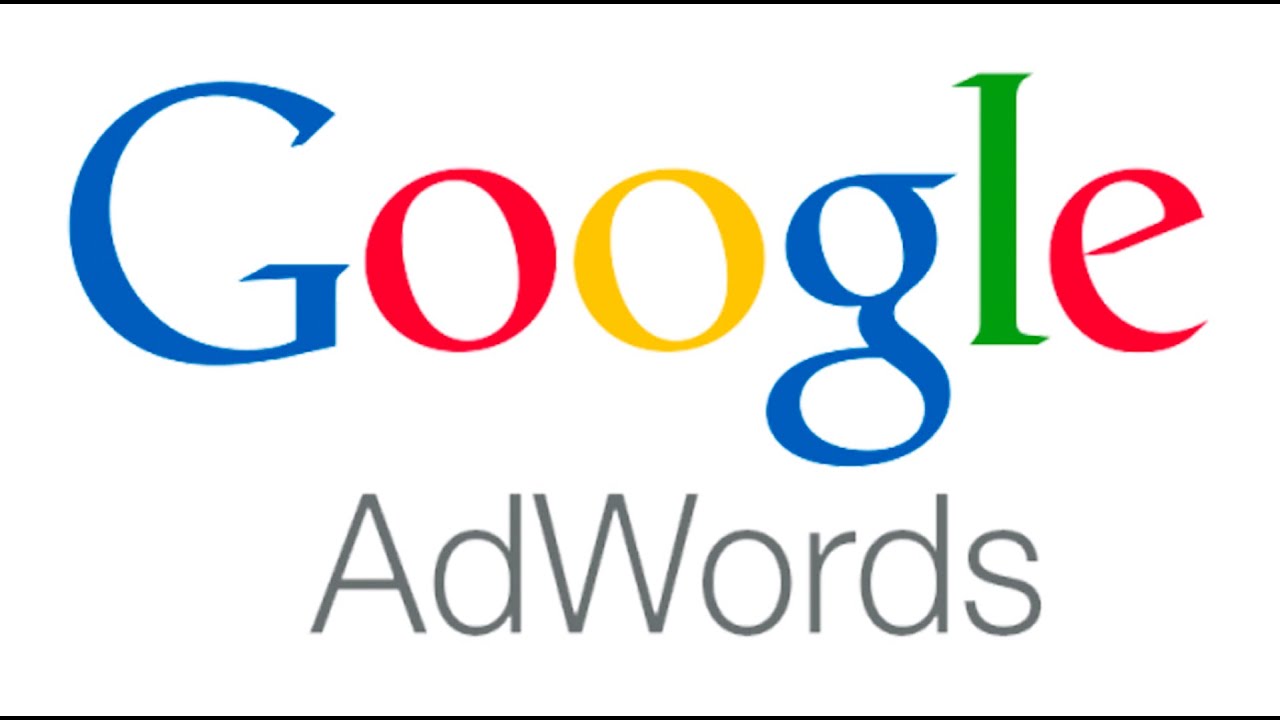 In the early days, an online retailer interested in attracting females aged 20-24 who search for things like "women's clothes" and are in a certain geographic radius would see highly profitable ad spend.

They might have paid $0.20 or less for each click. A game-changing factor for driving demand where there is none.

That single ad spend could have been driving 7 digits for our imaginary online retailer... until the Early Majority began to care about those clicks. Before branded advertisers with deep pockets took notice.

Potentially deadly for the online retailer.

E-commerce sites are conversion-centric but branded advertisers -- the big names -- they're not. They believe spending $6.5M/month to own brand awareness around "women clothes" is a worthwhile investment because, for them, it is.

That's if there's a healthy search volume for what you sell.

See, search is notoriously good if you already have some brand awareness.

The problem comes up if you don't have brand awareness because there won't be any search volume for what you're selling.

So how do you create demand where none exists?

This is where the story of companies like Dropbox comes into play.

I mean, what is Dropbox?

Nobody was searching for Dropbox itself, either.

This is where Google was supposed to help but where Facebook succeeded. 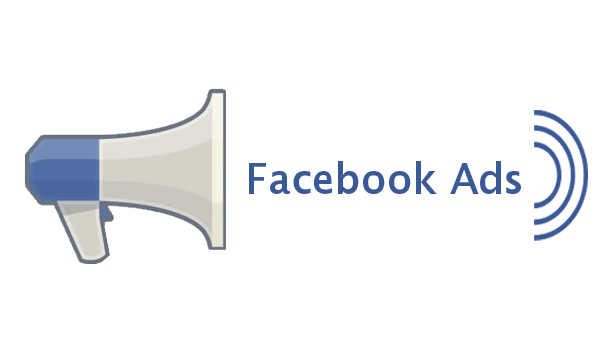 Facebook does a better job of driving awareness, but in competing against other brands for awareness, we end up with the same problem.

While revolutionary, Facebook ads ended up telling a similar story.

Facebook democratized access to incredible inventory - people. They offered targeting options allowing advertisers to tap into the Social Web for the first time ever and with the precision of a US Navy S.E.A.L. sniper.

The initial gold rush created a bubble that today is driving many advertisers away from Facebook.

It wasn’t long before bigger brands followed the lead of winning startups and diverted big chunks of their budget to Facebook.

The problem was, these companies had little to no knowledge of online advertising and were importing their old-world culture into the platform.

The first signal of corporate takeover was budget dumping.

At the end of each quarter, corporate brands would cast away their unused quarterly budgets on Facebook, artificially inflating prices.

"This year alone, our cost per click went up 180 percent from start to end of Q1, and the prices in the last days of March — a time of the year with no big-shopping-spree-inducing holidays — were similar to those of Valentine’s Day," explains Morgan Hermand-Waiche, CEO of e-commerce lingerie startup Adore Me.

He concludes that "to add insult to injury, as all corporates were bombarding consumers at the same time with no good reason, conversion rates were down. So, not only are advertisers paying more but they’re getting less — irrational spending at its best."

Studies are showing and advertisers have learned over the years that Facebook works best in retargeting circumstances.

That lesson was taught at the same time when going for conversions by competing against larger brands for cold traffic began to be too expensive -- a side-effect of innovation diffusion.

Smart advertisers knew to make use of their own devices and instead amplify their efforts by retargeting customers on non-proprietary channels:

The result, of course, is a dramatic decrease in user acquisition cost -- but the reach made available by retargeting is incredibly limited and quickly prone to ad fatigue.

Similarly, you can generally end up pretty profitable on some really narrow interests targeting, but that ends up getting limited reach as you expand.

From there, we always end up competing with brands that have bigger budgets or are less price sensitive.

The lesson ends up being that it's really hard to compete at the top of the funnel.

This is where the proprietary channel shine. Where size doesn't matter as much.

The context for a proprietary channel is simple: you own and control it. Marketing executives have been making larger and larger investments in these types of channels, most notably in these three categories: 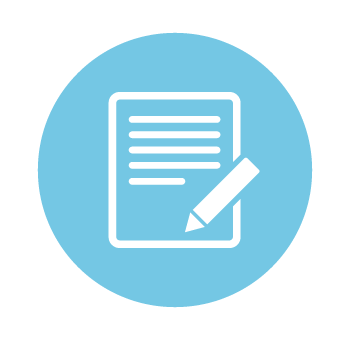 In a recent study, 76% of marketers said their brand leverages content marketing to drive awareness.

Many of those brands are taking advantage of lower acquisition costs by acquiring customers on Adwords and Facebook and routing them to content rather than offers.

In that perspective, 66% of marketers said that Facebook proved effective as a vehicle for driving awareness through content.

This certainly is in very stark contrast to the results delivered by competing at the top of the funnel. 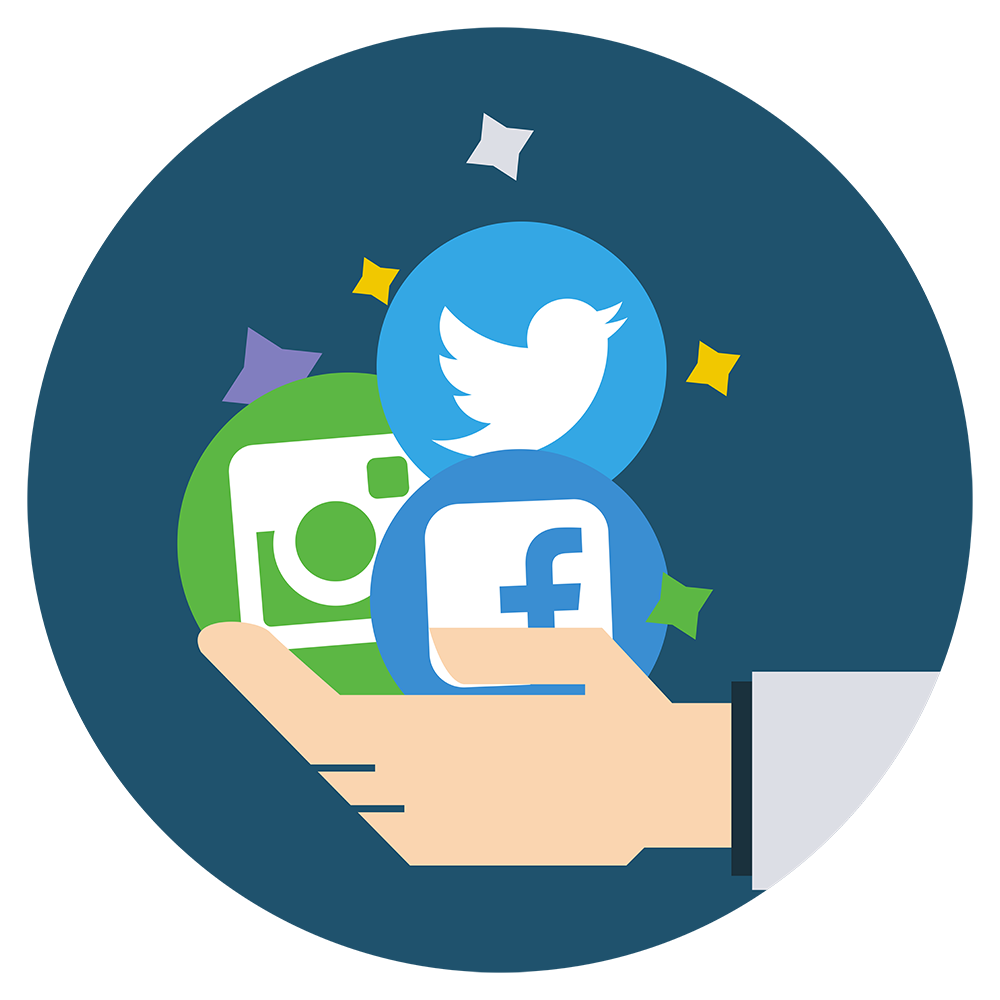 This channel has benefited greatly from the expansion of digital marketing and is creating huge returns for brands that are taking full advantage.

So much so, that 59% of marketers said they'll be increasing their budgets next year to reach deals with influencers.

By aligning with influencers in their categories, online retailers are creating a proprietary channel that transfers the trust of fans from their influencers directly to the brand.

Influencer marketing presents a wonderful opportunity because it breaks down barriers to purchase through the power of recommendation.

That said, no proprietary channel leverages the power of recommendation quite like referral marketing.

This cross-mix channel is the holy grail for online retailers by its ability to create viral acquisition.

Making use of a referral program is a great way to generate awareness when none exists in a proprietary channel where other people aren't bidding on it.

Referring a friend underlines the power of recommendation, but it also serves a dual-purpose by its ability to dramatically reduce your cost of acquisition while offering a scaling opportunity that is not just limitless, but most importantly proprietary to you forever.

SociableLabs team helps you explore your favorite product with genuine reviews that help you make smart choices. To cater to all your needs, our team curates the products from various niches and brings forward the information backed by extensive research.

"Amazon, Amazon Prime, the Amazon logo and Amazon Prime logo are trademarks of Amazon.com, Inc. or its affiliates". AS AN AMAZON ASSOCIATE, WE EARN AFFILIATE COMMISSIONS FROM QUALIFYING PURCHASES.